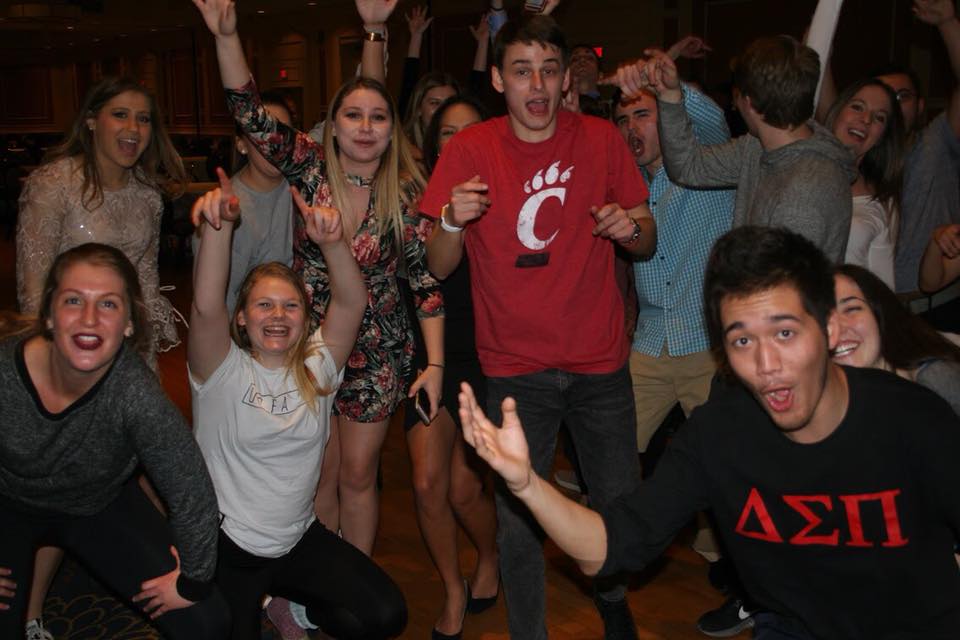 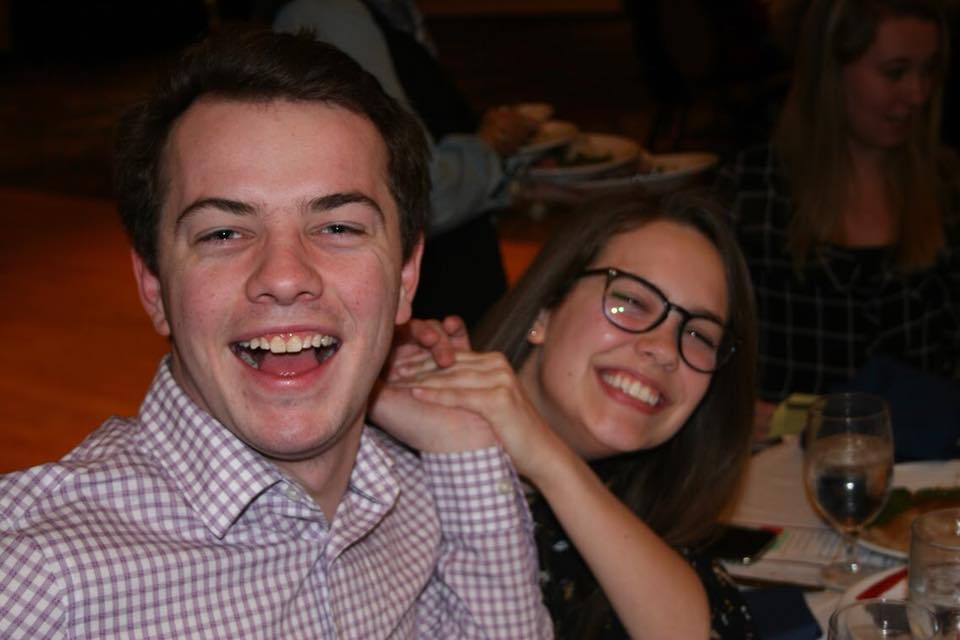 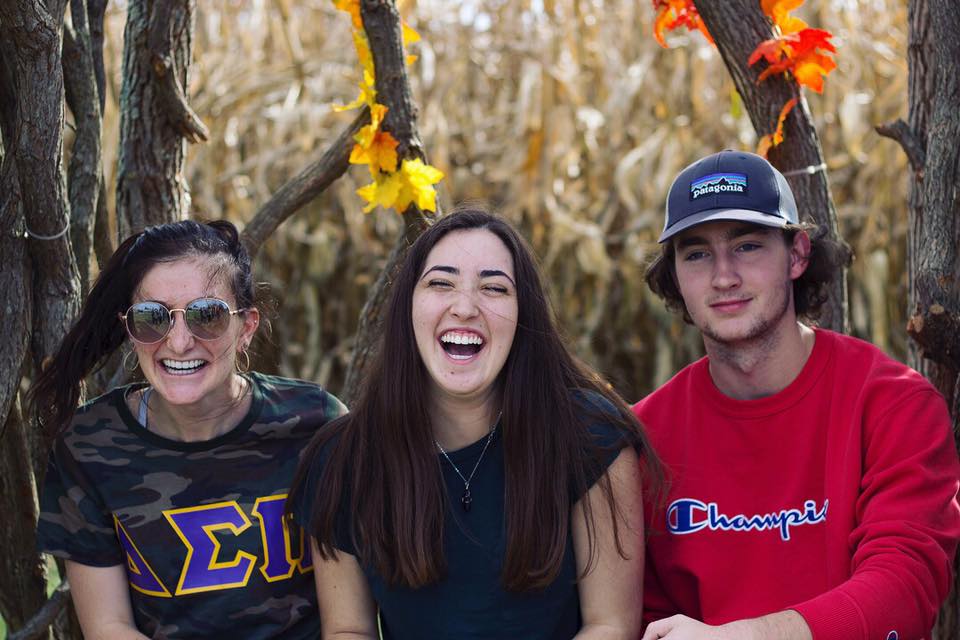 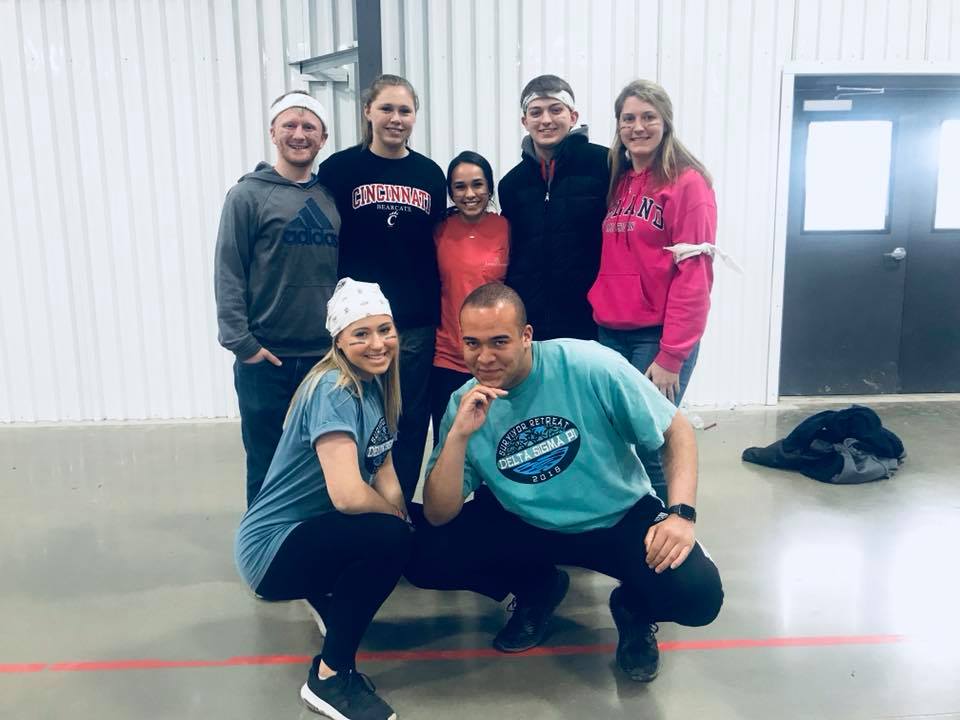 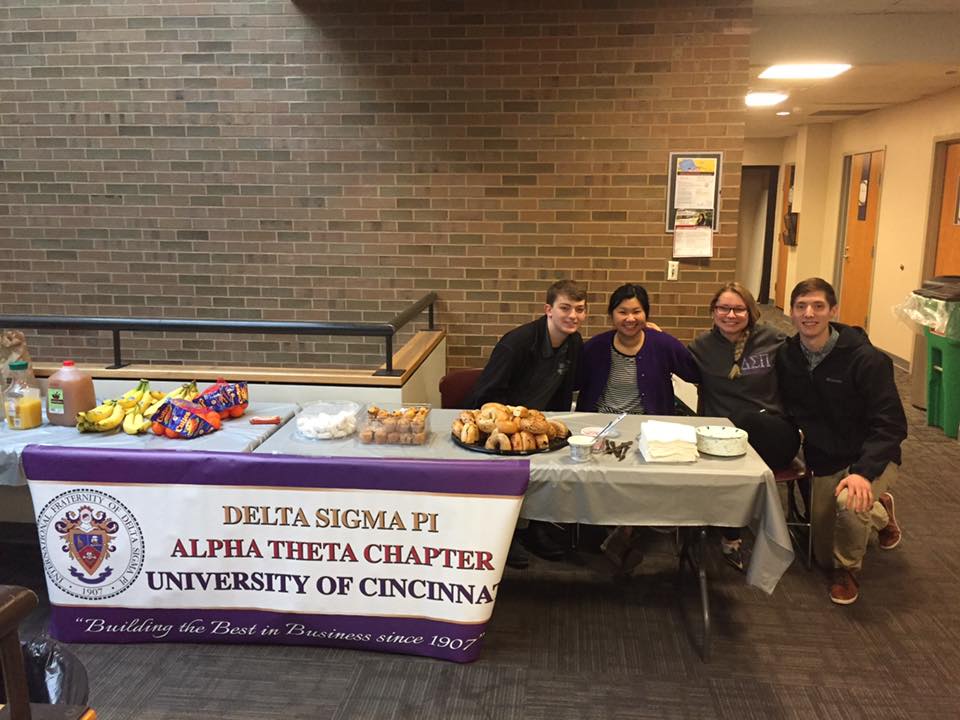 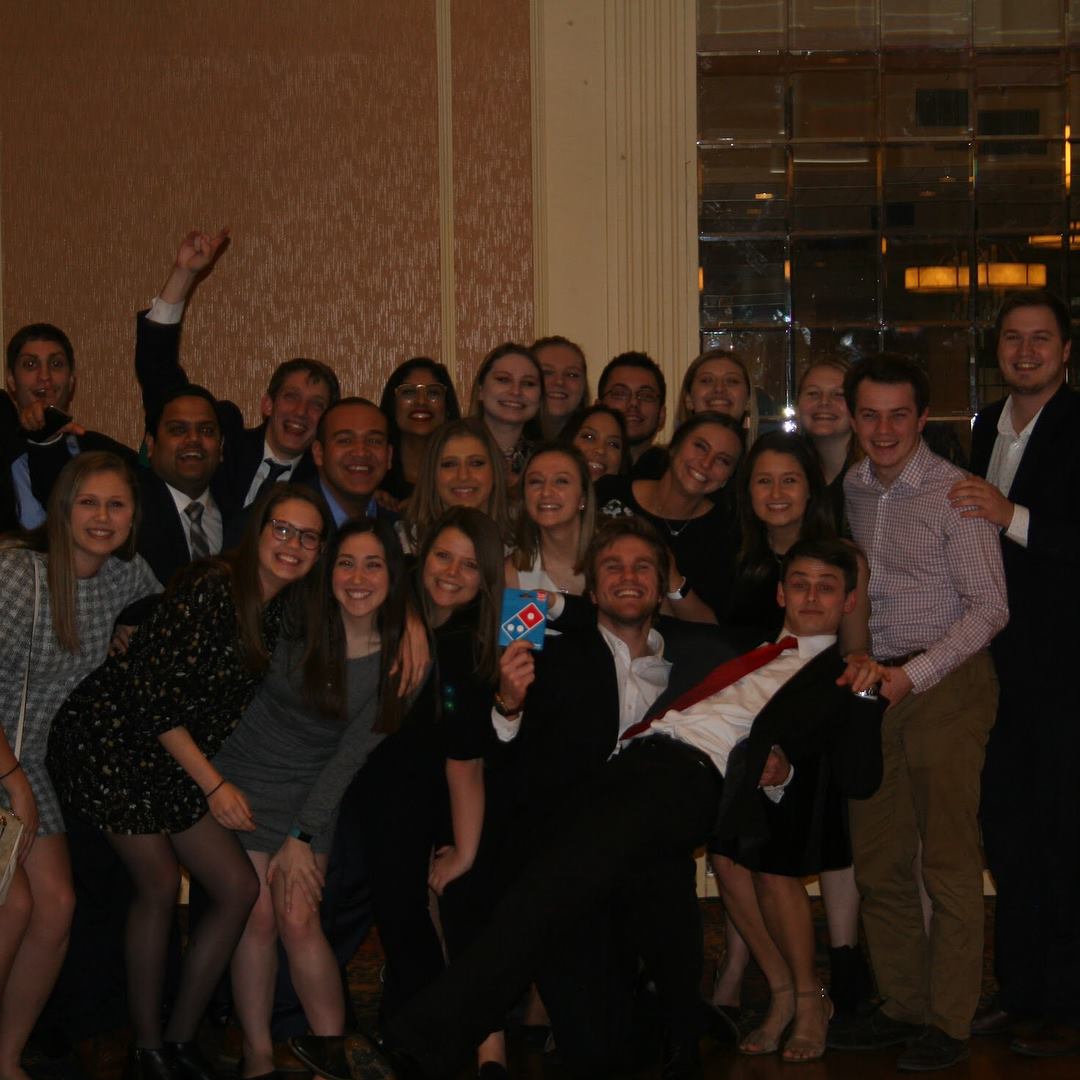 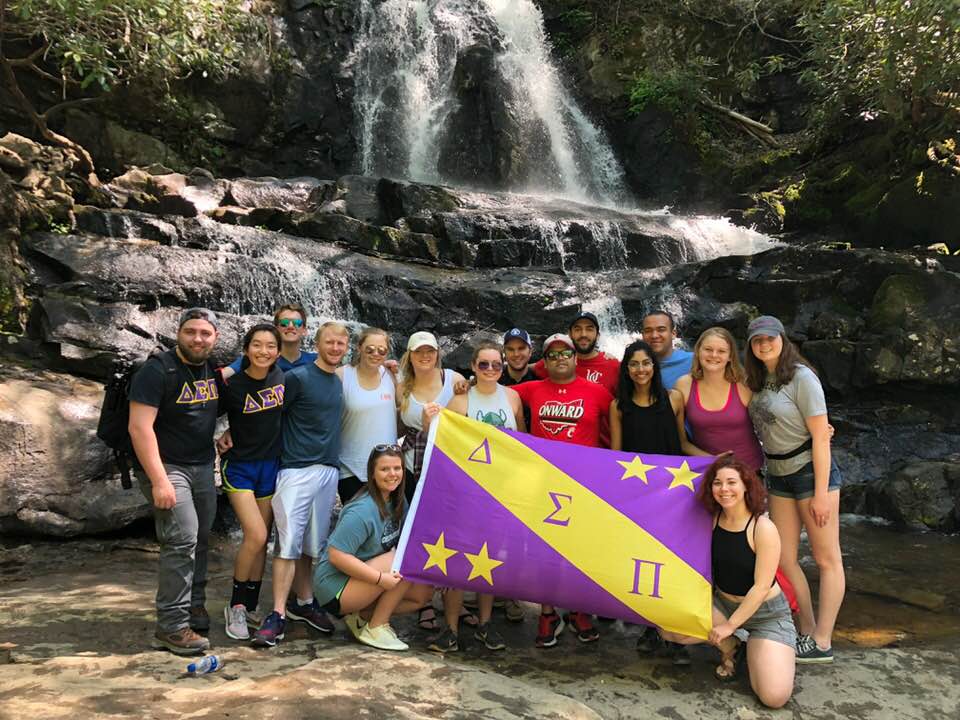 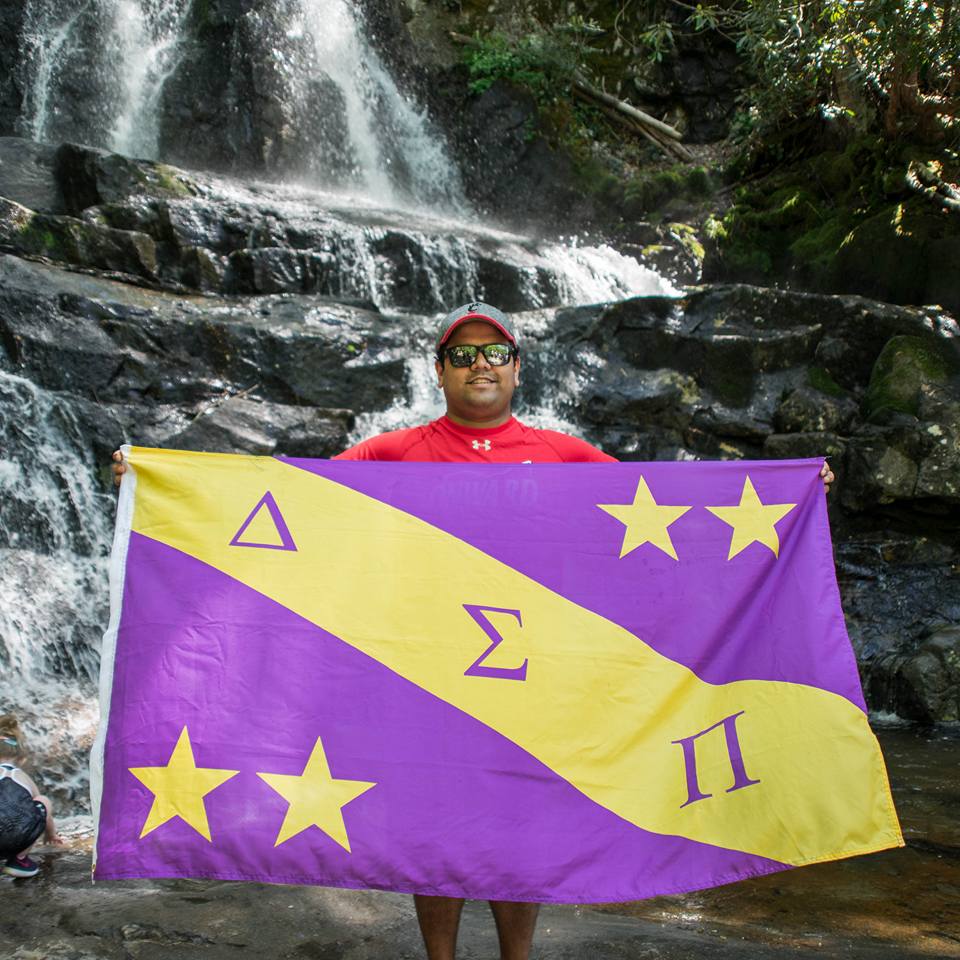 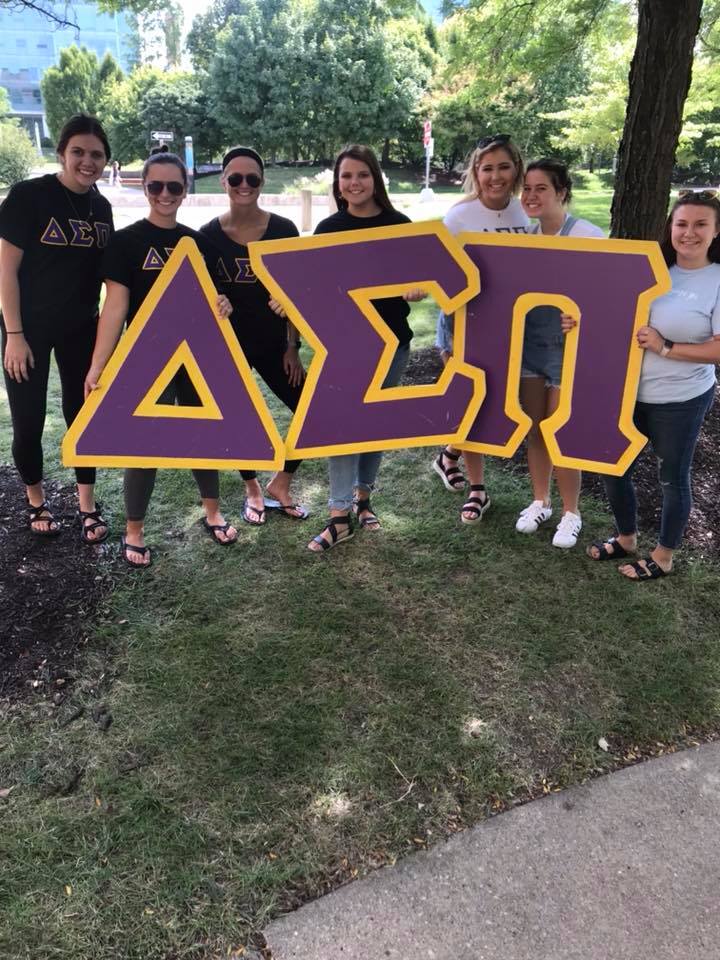 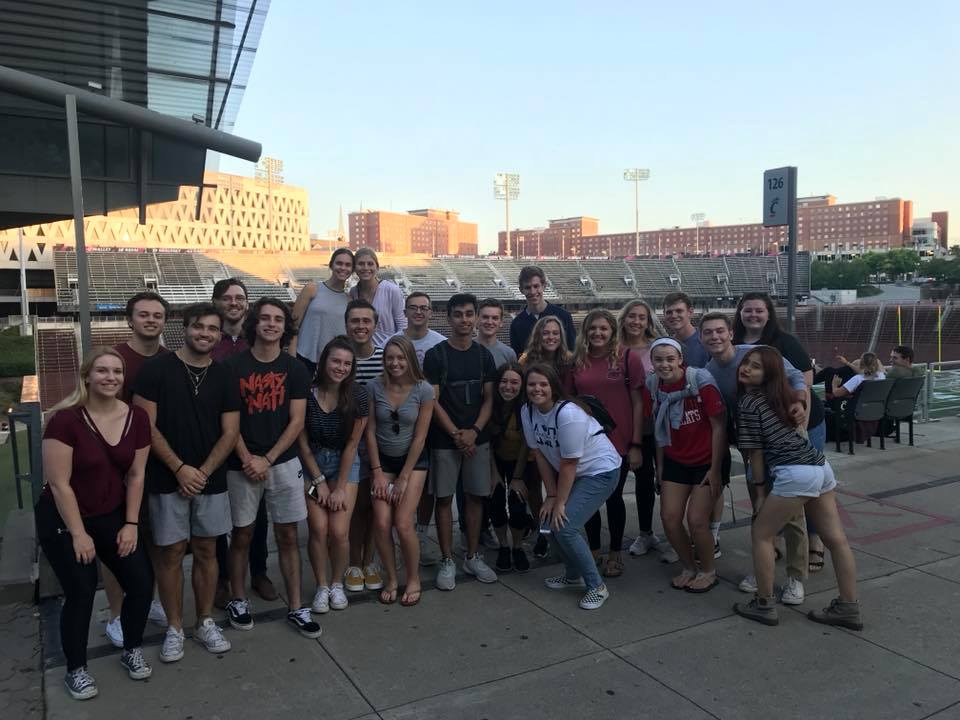 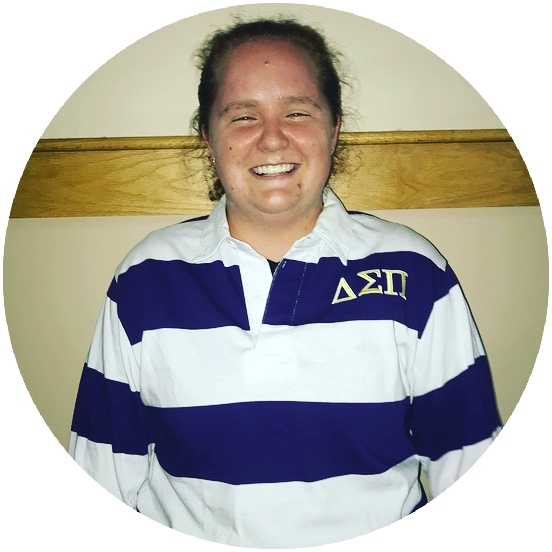 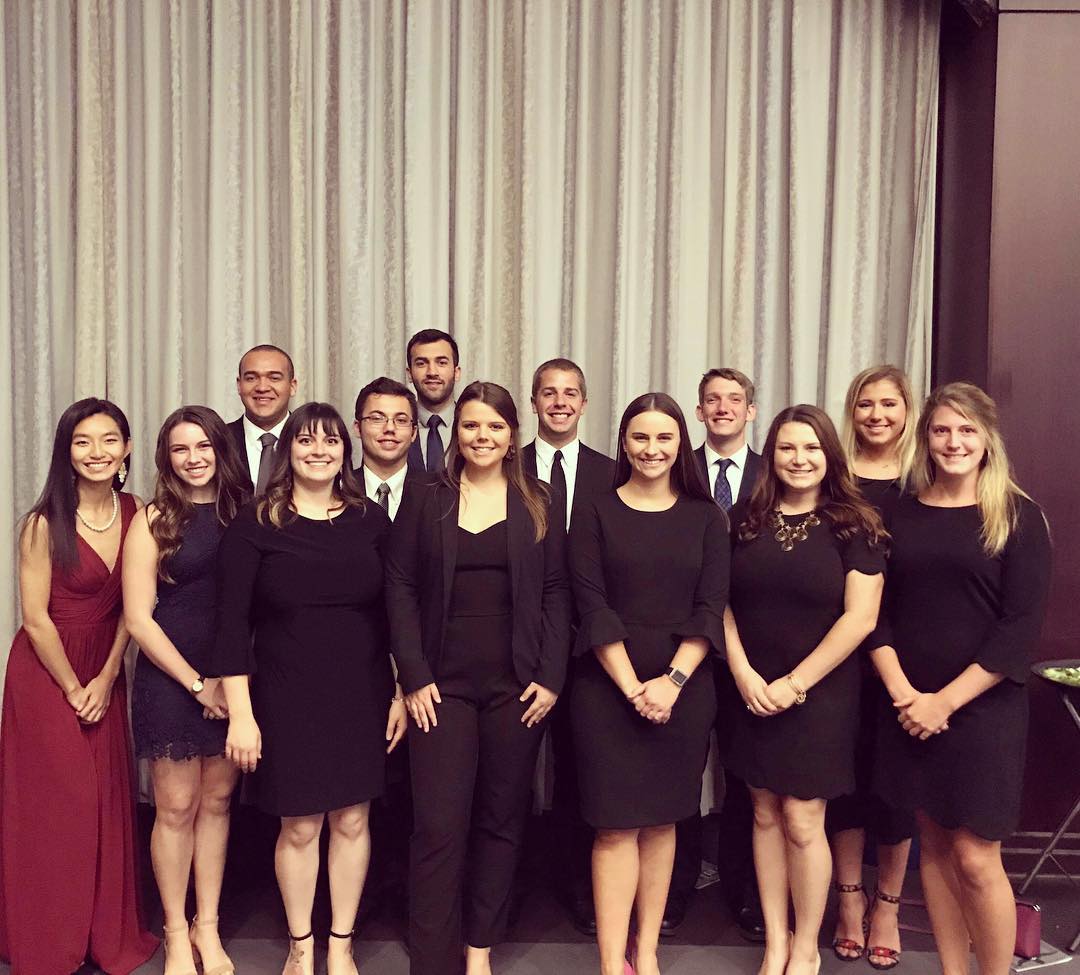 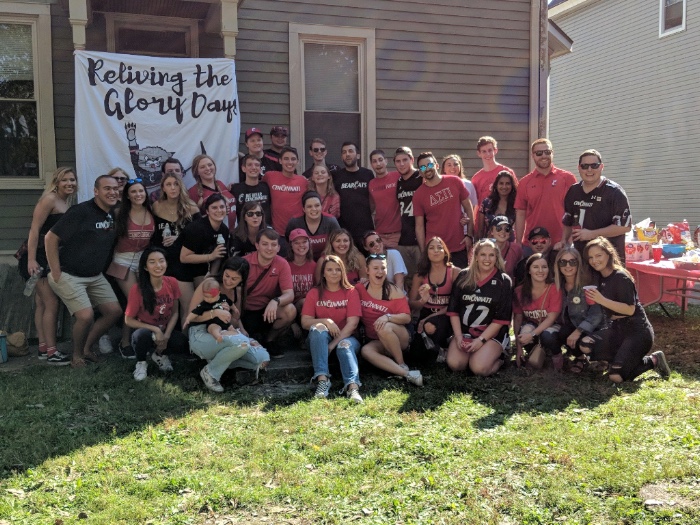 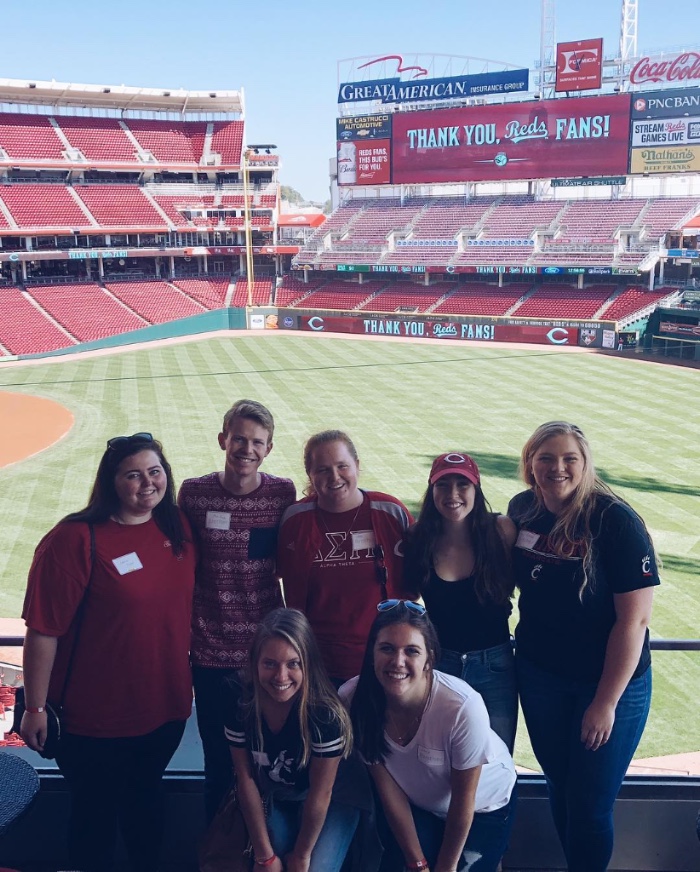 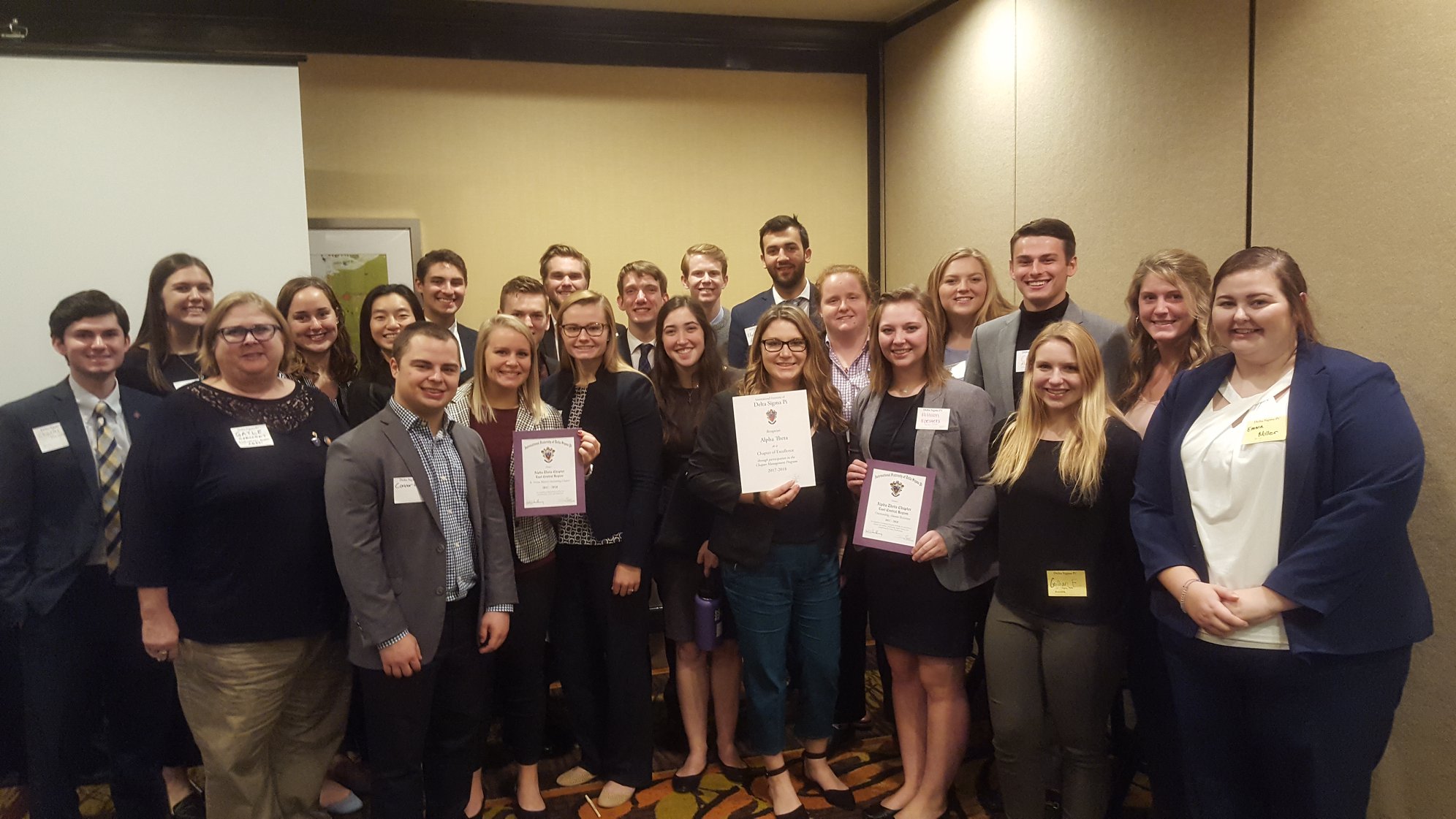 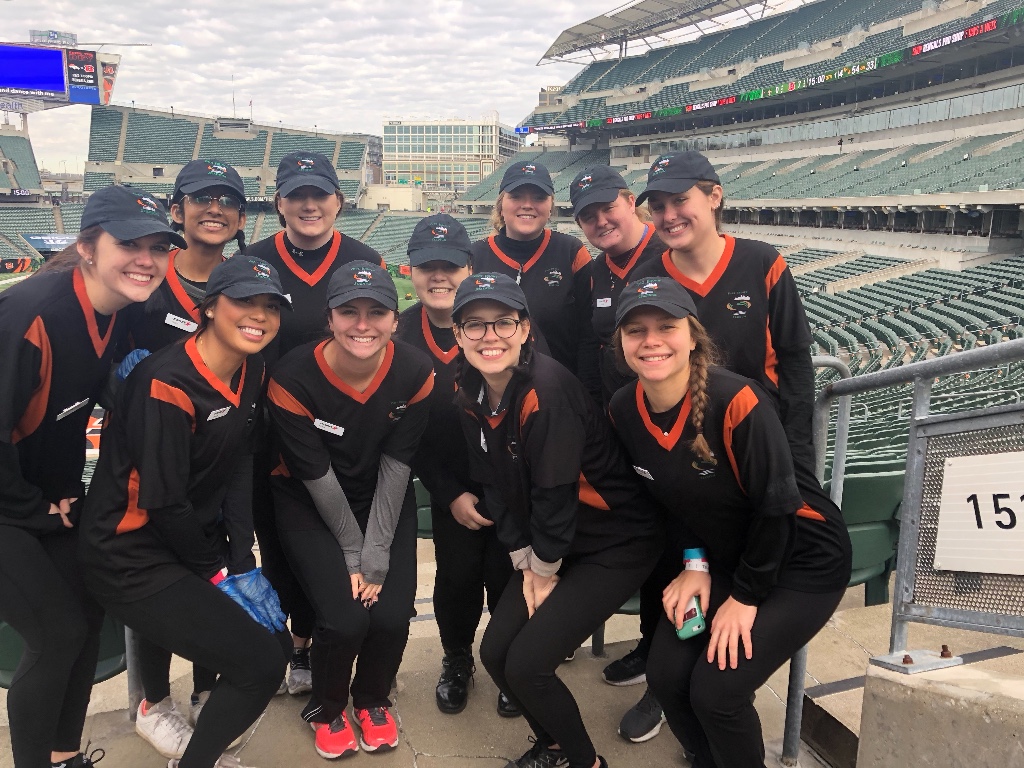 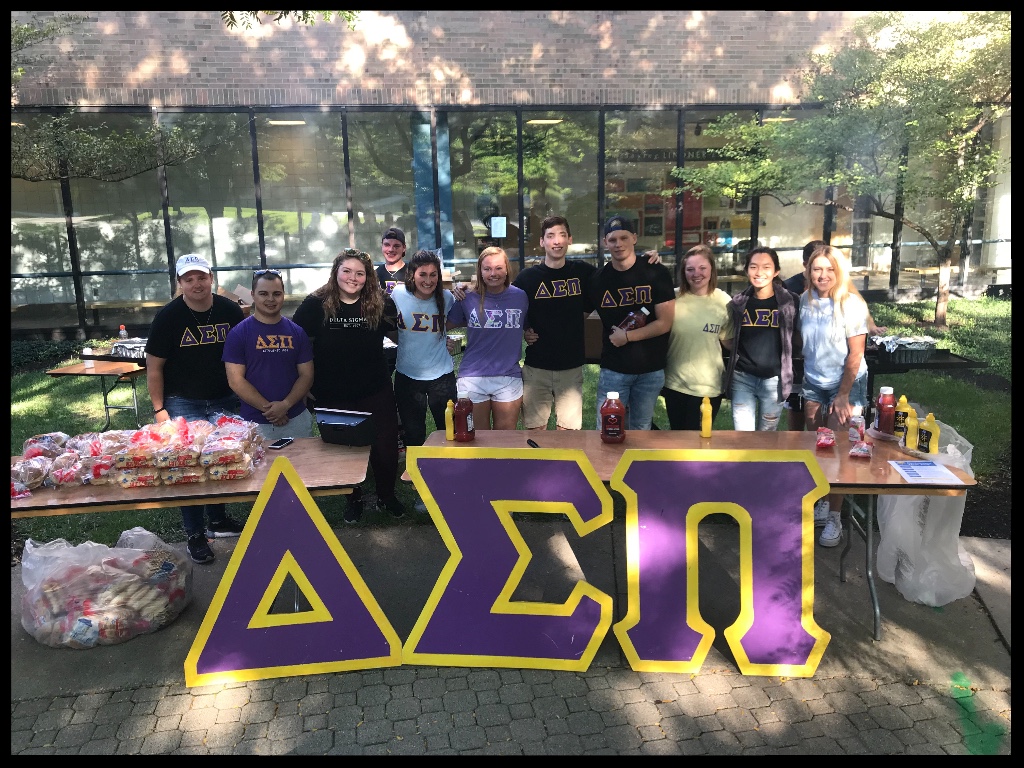 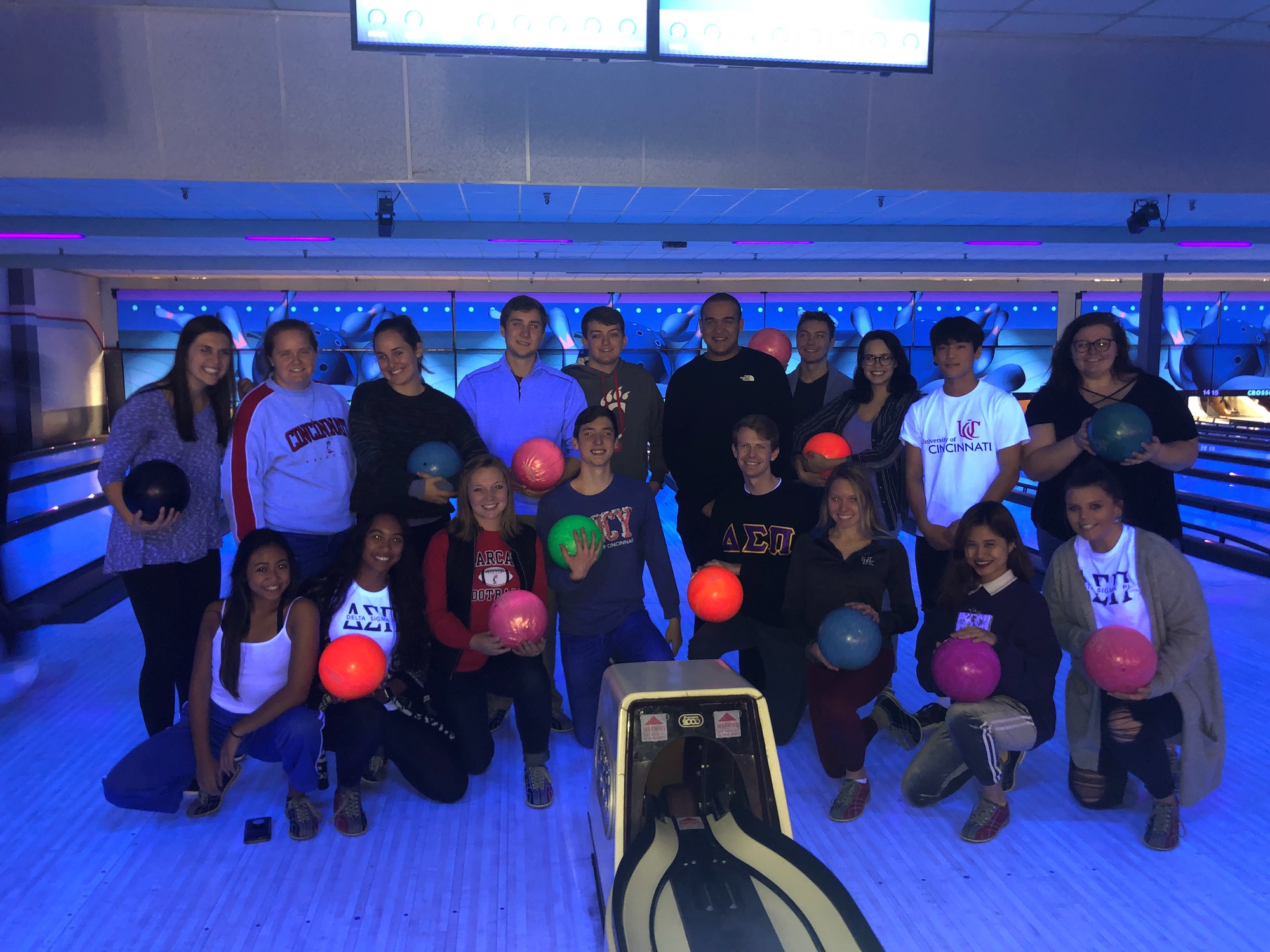 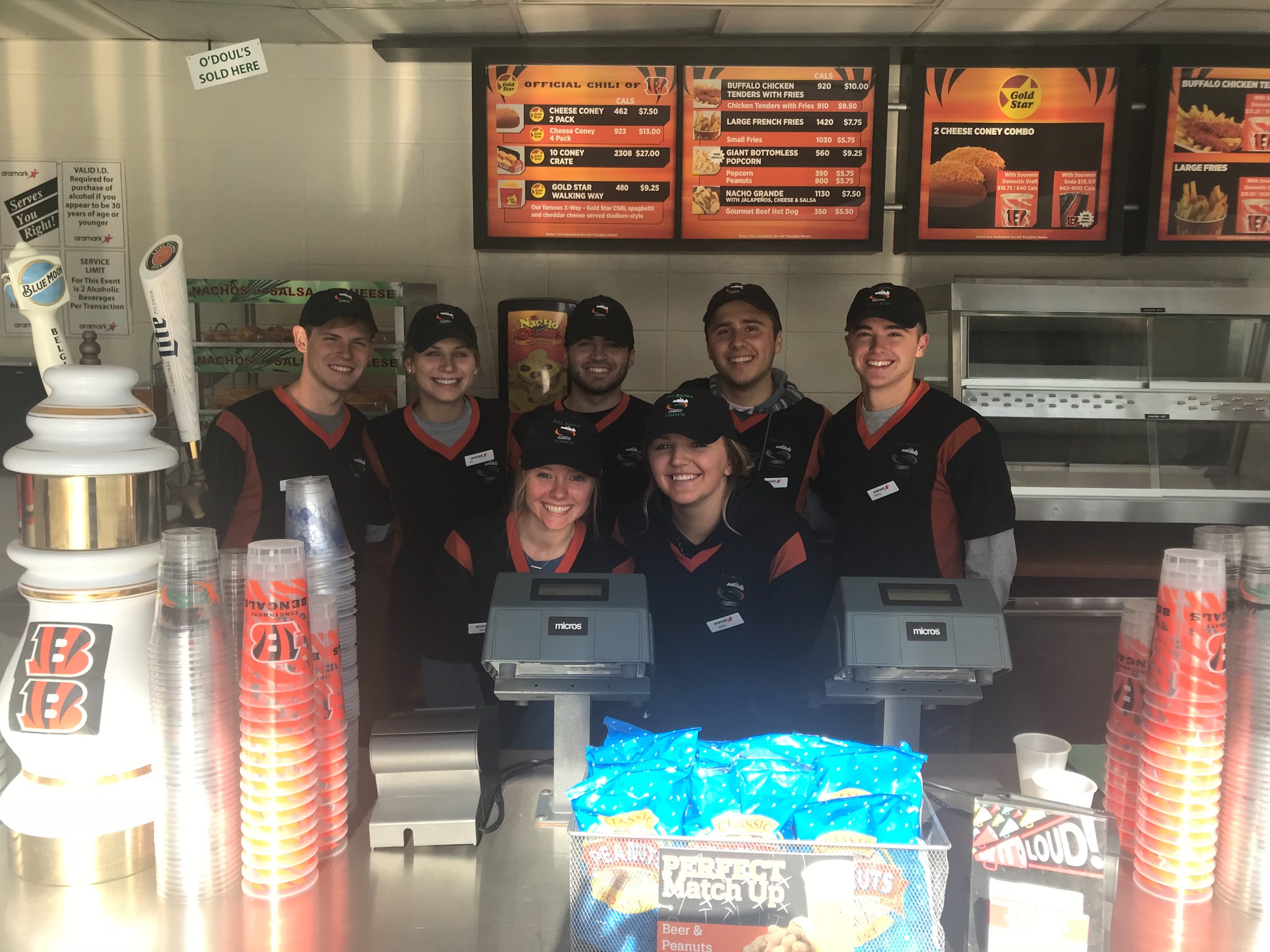 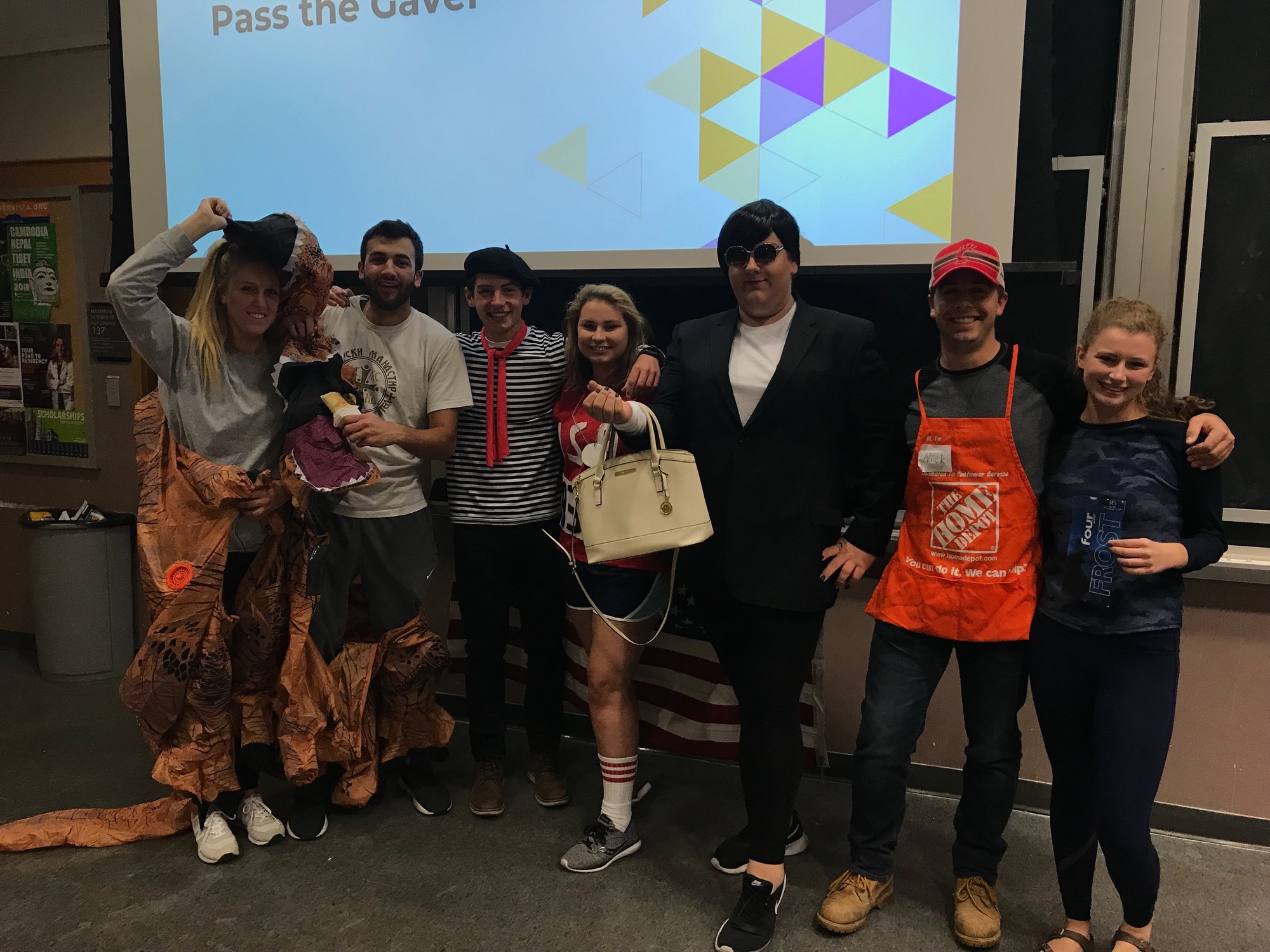 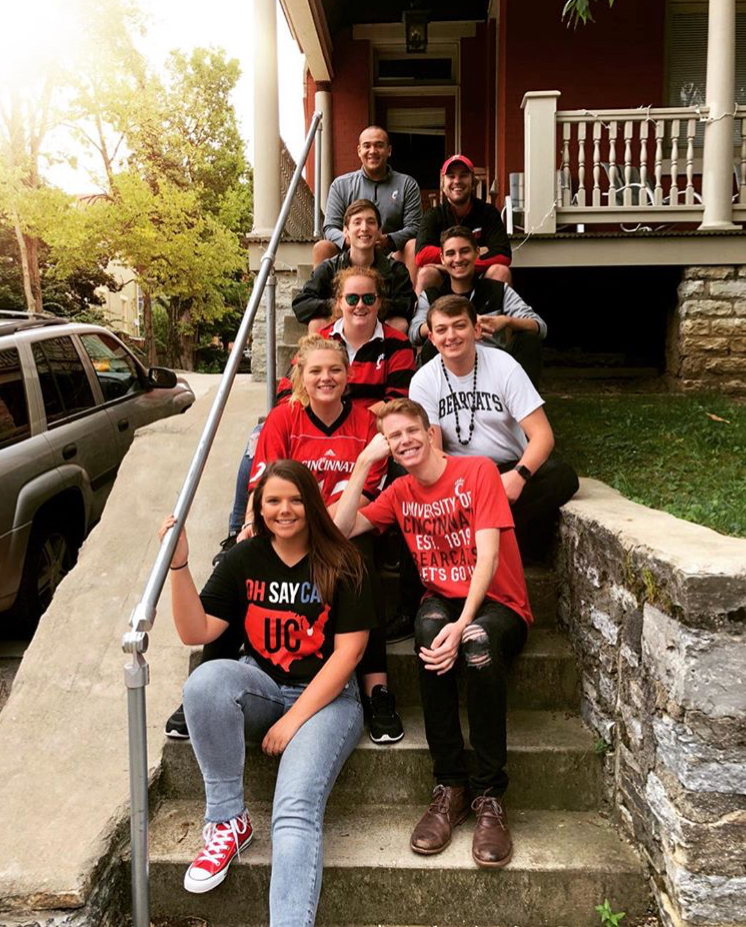 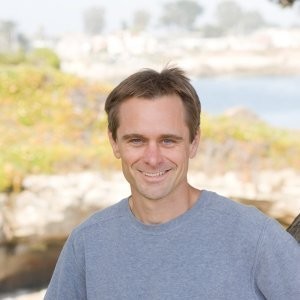 He’s an Alpha Theta Alum from 1994. Chris set out to define his own professional careerand found some early success. He and his friend started their own business post-graduation and became some of the most successful entrepreneurs in Cincinnati history.

Their business, Up4Sale, was started after they first noticed “people using newsgroups to post electronic messages.” They soon pivoted off this ‘informal classified ad’ idea and relaunched in 1997 as an online auctioning website. Their business was started at an opportune time, during the dot com boom. eBay took notice of this Up4Sale’s booming success and eventually purchased the company in 1998 for a reported $70 million in cash and stock options.

Not being complacent with his early success, Chris continued to launch new entrepreneurial ideas. He was big on the idea of personal improvement and started a program that “integrates the best of health and fitness (elements that help your body) with the best of goal-setting, motivation, leadership, and behavioral psychology (elements that help your mind).” He even attributes some of this programs influences are from his experiences as a Delta Sig. He now owns a digital health company named SparkPeople. It is based in Cincinnati and receives around 50 million annual visitors to their site and apps. His newest initiative, SparkAmerica, aims to bring together many types of partners from network TV affiliates to the United Way, NFL teams, and more. “I really wish I had this program I developed when I was a college student, so one of my goals is to bring universities across America into this campaign.”

Congrats, Chris, and we wish you the best into the future!